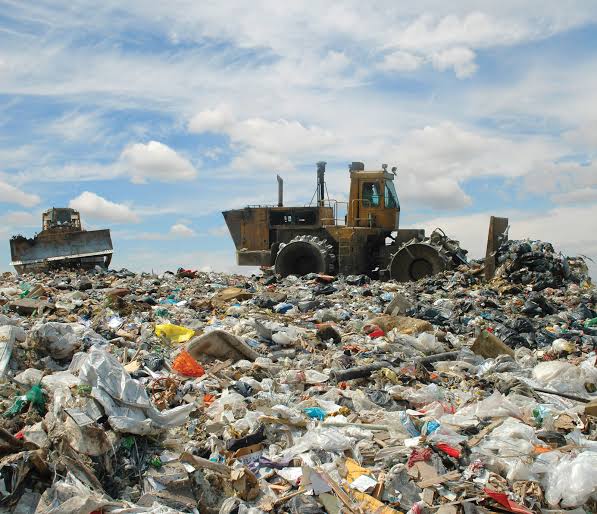 How to segregate and manage Organic Solid Waste in Delhi NCR?

Increasing population and accommodation is a major problem which India is facing at present. On average, the amount of organic waste produced in India is around 50% of the total waste generated at any site. In the case, of Delhi NCR, it’s almost 4,810 tonnes/day. Everyday waste produced in Delhi is around 10,000 metric tonnes which is roughly the weight of the Eiffel Tower. According to the officials, this number is estimated to get doubled in the upcoming years and reach around 18,000 tonnes/day. There’s a serious need to keep a check on the waste management systems working in the Delhi NCR area and the need to implement a proper organic waste management system is a must.

On June 5, 2017, Minister Housing and Urban Affairs, Venkaiah Naidu announced a “blue-green pledge campaign” under Swatch Bharat Abhiyaan for segregating household wastes into two bins. The concept of Reuse-Reduce-Recycle was being used for a long time but it didn’t have much effect on the inhabitants. To provide vantage to the locals, MCD started door-to-door collection and transportation of segregated waste under Section 5 of the bye-laws. MCD also ensures in-situ treatment before dumping the waste directly to the grounds. Colour coding is also done on the dustbins to separate bio-degradable waste and non-biodegradable wastes so that at the time of disposal, workers will know how to segregate. There was a nation-wide movement to make our cities clean and waste-free when our prime minister Narendra Modi launched Swachh Bharat Abhiyaan, the nation witnessed participation from every age group, regardless of their caste, religion, or creed. The clean India Movement became a huge hit and the results started coming out.

There are many cities of India that suffer the most from insufficient Municipal Waste Management, majorly the metropolitan cities just like Delhi, Noida, Mumbai, and Bangalore. IPCA (Indian Pollution Control Association) has launched a project “S.O.R.T” (Segregation of Organic waste for Recycling and Treatment) which aimed to minimize the waste by segregation and composting. This was supported by Swarna Lata Motherson Trust in Delhi/NCR.
Due to deforestation, large vegetation areas are being cleared for expansion and construction purposes. Though many movements are being taken to bring down the rate at which our forest areas are being cleared. There is a serious need to promote and educate the people on the value of tree plantations in India. IPCA officials are also spreading awareness about waste controlling methods and also telling people the value of the plantation of trees in their areas.

With a year deadline given by the NGT in March to the civic bodies to take necessary measures to streamline waste management techniques, training of garbage pickers, and allotting penalties. The problem is yet not solved. Charging a flat fee for waste collection services means that the cost of every additional unit of waste generated by a household is zero, hence more waste. If we think waste disposal is an easy task, we need to rethink this. The average landfill cost which also includes pollution abatement costs, the value of recyclables, puts the cost of disposing one tonne of waste around 8,000.

There are different types of wastes produced like Municipal solid waste, Biodegradable waste, electronic waste, hazardous waste, industrial waste, agricultural and toxic waste. There’s a need where we utilize our waste by recycle-reusing-reducing our waste and save our environment. Organic waste should not be a source of environmental pollution which is to be burned and dumped into landfills and cause even more damage to the environment.