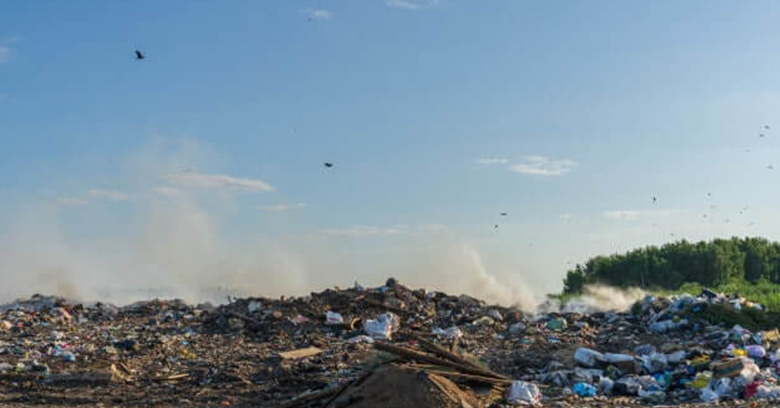 A new act by the India Government has been put in place. The Solid Waste Management Rules (SWM), 2016 is to replace the previously enforced Municipal Solid Wastes (Management and Handling) Rules, 2000.

The difference between earlier rules and the newly formed rules is that the new rules go beyond the municipal areas of application. The SWM rules 2016, include the application of many areas. This law enforces urban agglomerations, census towns, industrial townships, areas under the control of Indian Railways, airports, special economic zones; places of pilgrimage, religious & historical importance, State & Central government organizations in their ambit.

In support of reducing the high amounts of mixed organic waste and additional inorganic waste, the Government of India, under the Solid Waste Management Rules (SWM), 2016, have made the following rules for execution.

Local bodies Institutions, market associations, event organizers, and hotels and restaurants are together responsible for segregation and waste management. In case of any gathering of more than 100 people, the organizers need to ensure the segregation of waste at the source of consumption. The waste also needs to be handed over to the collectors as directed by the authority located nearby.

The first initiative in this rules mandate is the collection and disposal of sanitary waste. The focus is on spreading awareness about the proper disposal practices of sanitary waste that need to be utilized. This has been made the responsibility of the producer or the manufacturer to promote awareness. They are also suggested by the law to provide the convenience of disposal to the public. They need to provide a pouch or wrapper for the disposal of sanitary products.

The second initiative in this rules mandate is the collect back scheme for packaging waste. The manufacturers or the brands whose product is sold in non-biodegradable packaging have to put in place a collection and proper disposal system. The responsibility is shifted on them since the producers are best to procure, handle, and then dispose of their solid waste.

Dual fines are applicable if decided so by the local authorities. A user fee will be levied for the collection of waste and a “spot fine” for non-segregated littered waste. There is also a shift of rag pickers, waste pickers, and the local kabadiwalas from the informal waste collection to the formal one. This positions them within the MCD jurisdiction at each locality. The rules hold a zero-tolerance policy for littering in any form, be it throwing, burning, or burying solid waste. It is prohibited to litter on the streets, open public spaces, in the drain, or water bodies.

The fourth initiative in this mandate is waste processing and treatment. The bio-degradable waste needs to go through processing, treatment, and final disposal within the premises. There might be residue composite, which needs to be disposed of via waste collectors or as directed by the local authority.

This initiative also includes setting up of residential waste management facilities within a time limit.

The fifth initiative is the promotion of waste being converted to energy for smart cities. This needs to be done with six months of notice sent. Infrastructural support had been lacking up till now. The Ministry of New & Renewable Energy Sources needs to facilitate such creation of infrastructure that supports Waste to Energy plants.

Devised rules are as good as a paper. These need to be spread out in form of massive awareness campaigns. The involvement of the general public is what will uphold the mandate to allow for smooth organic waste management regimes establishment in clean India. The realities are not shy on anyone with a few challenges in front. Segregation of solid waste at the ground level, setting up of usable infrastructure, honest execution by the committee to name a few. Nonetheless, an initiative taken even in the form of a written mandate is great progress even though the complete implementation is likely to take more than “just a few years”.

How Decentralized Waste Management Solutions are the future?

Impact of Recycling in Preserving the Environment

How Decentralized Waste Management Solutions are the...

Cleanliness is a part of the faith

How to segregate and manage Organic Solid...

Know about the Services Provided by Clean...