What are the transformative changes under Swachh Bharat Mission? 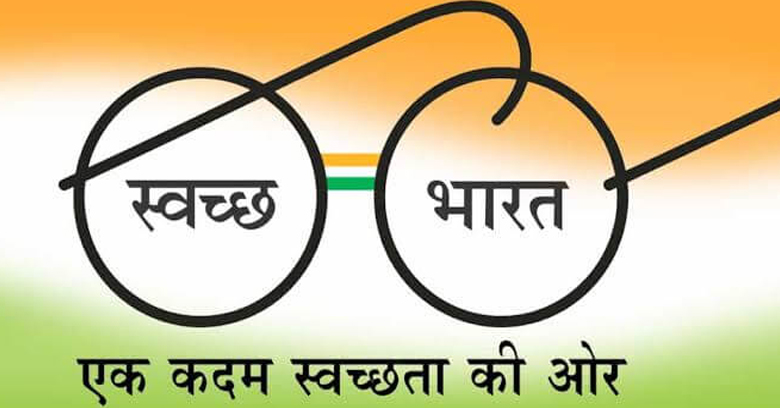 The need of the hour is to control the wastage of resources while trying to save the country from becoming a trash bin. India is the 2nd most populous country in the world with over 1.2 billion people living in it producing garbage like anything. The waste cannot be treated without it being segregated into biodegradable and non-biodegradable, which makes it even tougher for a county like ours that has a 4th of its total population, illiterate and the other half, ignorant. To control this epidemic, the government of India introduced the Swachh Bharat Mission in the year 2014 and appealed to fellow Indians to keep the country clean.

What could have been the impacts of this mission in India, everyone wonders? But the government has been able to reap not only physical and ecological benefits but also financial benefits. The impacts have sky-rocketed the economy of our country and made a positive impact on our pockets. The transformative changes under the Swachh Bharat Mission are as follows:
1. Influx of Foreign Tourism:

India is a land of rich history and culture attracting tourism; forming almost 6.6% of the total GDP and employing over 40 million Indians in the sector. Foreign tourists are very particular about their hygiene and clean surrounding. The biggest trouble in attracting people to this foreign land was cleanliness, and with this mission having being launched now, people are encouraged to keep their premises and neighborhood clean, opening doors for tourism.

The importance of cleanliness has been taught to us since childhood, but we always kept a deaf ear to it and threw trash on the road, littered around, and let waste be wherever it is, instead of throwing it in the bin. Home Grown brands were encouraged with the launch of Swachh Bharat Mission to help the government of India make a difference in this field. Companies like Clean India Ventures introduced new technologies, GoClean, that treat and reduce organic waste to organic manure.

The major reason for the deaths of thousands in our country was due to living in unhygienic conditions, which had a financial impact on them in terms of expenditure and potential revenue earning. The introduction of the Swachh Bharat Mission had and has a positive impact on India’s health care sector. Various facilities were applauded for implementing techniques to remove garbage from their premises and encouraging a  clean, healthy, and sustainable environment. Big and renowned temples installed temple waste management GoClean(Green Waste Reprocessor) machines at their premises to reduce and convert the offerings (Chadha was) into organic manure, improving the health of beggars or vendors living in the vicinity.

There are more transformative ways in which Swachh Bharat Mission has influenced the way we live and the way we treat the garbage that we throw out. India is still way behind on the list of cleanliness, but every step that we are taking is bridging the gap towards a better and sustainable future. Slowly, but steadily we are moving towards a garbage-free nation!

Food Waste Management in India: Measures you can take