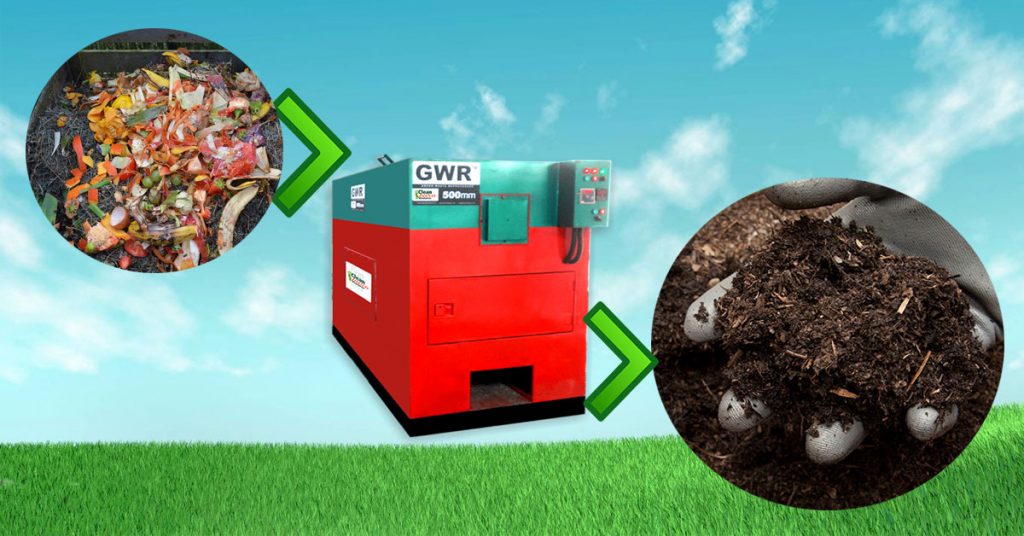 In a municipal precinct, heaps of horticulture waste may be found every day near parks, public places, and especially the green belts. Households after cleaning their houses throw all the waste on the road, they never give a thought to what that waste is turning into and how much harmful it is for the people living around there. In so many metropolitan cities dustbins have been kept to dump waste but still, people are having a habit of throwing litter on the road while traveling and walking. People can at least throw those things in the dustbin as with small droplets the whole lake is formed of waste. The large mounds of the waste are either made a bonfire by the caretakers or transported through trucks to landfill sites. There are so many individuals who are involved in lifting the roadside waste and cleaning the roads but they also store that waste at one place in the city, no measure step is taken by any authority. Till the time we individuals will not go and look after that waste and implementing some better steps for decomposing that or like cleaning that by yourself, we will not realize how much waste we are making unnecessary.

Read Also:  How Decentralized Waste Management Solutions are the future?

Believing in spirituality and following it is such a divine thing but in the name of making holy river pollutants that is completely the reverse of it. There are so many rivers where people come from a large distance and then they do their prayer while flowing flowers and diyas into the river. It is perfectly said that these both get dissolved in water but everything has its own capacity. With such a huge population this can’t be true and each individual will go with the same thought. Some urban authorities tried to install big-sized incinerators on the outskirts of the city. These machines convert the horticulture waste into compost or combust it into ashes. But, practically, it has been seen that the capacity of such machines generally does not match with the quantity of horticulture waste that is cumulatively generated in a city at its various green sites.

These days younger generations in the form of startups are sensitive to preserving the environment from constant pollutants through some drives and are consistently looking out for some perfect way to deal with this growing major issue. People are already indulged in making the environment better every day but it will take some time as everything has reached heights and it will take some time to bring it back to normal. Many solutions are expensive, and yet do not guarantee effective remedies. Even if a city gets a very large capacity processor to cope with horticulture waste, the transportation of waste between the source of generation to the processing spot demands regular incurring of expenses.

A new innovative reprocessor for horticulture waste is GWR which is an abbreviation of Green Waste Reprocessor. The best thing about this machine is that it is installed close to the point of waste generation, thereby, saving the burden of transporting the waste from the point of generation to the treatment site. Easy to install, it requires small space to set up and can be successfully operated by employing 2 or 3 semi-skilled laborers. GWR recycles the horticulture waste into rich compost which can be used to fertilize the farmland in an organic way. True, a city might require dozens of GWR to successfully reprocess the total horticulture waste, but only a decentralized model of dealing with waste can solve the problem effectively on a sustainable basis.