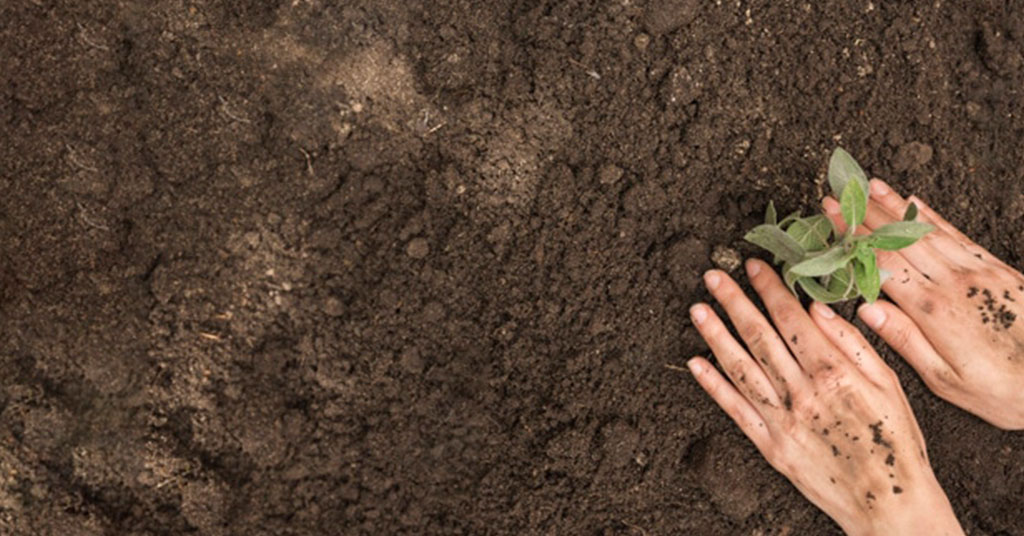 The best friend of human beings is nature. Natural surroundings like fresh air, water, sunlight, and much more are the basic requirements that humans require for their existence. These basic resources are just not for humans but also important for all other living beings on this planet.

One of the main elements of these natural surroundings is trees, which are considered the best friend of living species. Since the evolution of the country has taken place, humans have started to utilize the resources insufficiently and in large quantities for all their comfort and luxury. The increase of the population in our country has led to a decrease of the number of trees in the forest area. Therefore, there’s an urgent need for the plantation of trees in the country for reserving the resources for the future generation.

Deforestation has been a major threat to the environment for decades and there is no stopping to it. In addition to harming biodiversity and infringing on the rights and livelihoods of local communities, forest destruction at this huge scale is disastrous for the global climate. Research shows that forests play an important role in curbing climate change and we are completely responsible for it.

Greenhouse Effect is caused due to cutting of forest cover in large numbers which leads to heating in the earth’s temperature. Deforestation has led to the loss of species, abruptions in the water cycle, soil erosion, and degrading the quality of life of humans. The only way to control the damages that mankind is prone to be the urgent need for a mass tree plantation drive in India.

There have been many laws, programs and movements made all around the world to minimize the deforestation effect and promote more and more plantation of trees. The state and national governments are responsible for the sustainable management of forest resources but we cannot thrust the responsibility only on the government or on the public institutions. It is the responsibility and duty of all to work together. There is an urgent need that the government should plan and invest in the afforestation of hilly and deserted areas which may raise the cover of green belts in areas that are more prone to rapid soil erosion.

For sustaining the ecological balance, at least one-third of our land must be covered with forests. Over the felling of trees, hindering the natural process of pollination and germination and diverting land have taken their toll on forests. It is the need of the hour to save the existing forests and add more trees to increase the forest cover. There have been many platforms to increase the tree plantation drive in India like spreading of information through mass media, through social workers in schools and colleges. Nowadays the forests are being used for two main purposes: Fuelwood and timber which is involved in the less number of trees. Clean India Ventures aims to bring a paradigm shift in the environment through its contributions brought to the environment with its revolutionary technology.

Many benefits of trees have been providing us for many years. Our ancestors have been worshipping trees to acknowledge the benefits. They provide us with shade, fruits, flowers, and medicines. They act as natural ventilators as they provide fresh oxygen. There are many benefits of planting trees but people still do not realize their importance. To keep the Earth as a habitable living planet, everyone should take the responsibility for making it better.

Trees are an important source of life for the living kind, be it humans, animals, or birds. Due to our negligence, it is somehow that we have not protected them which is the major reason behind the rise of global warming, the rise in pollution levels. We must understand the benefits of planting trees and encourage others as well as to plant more and more trees for our betterment.

The Secrets to Manage Waste: Reduce, Reuse and Recycle

An Initiative towards better India – Tree...